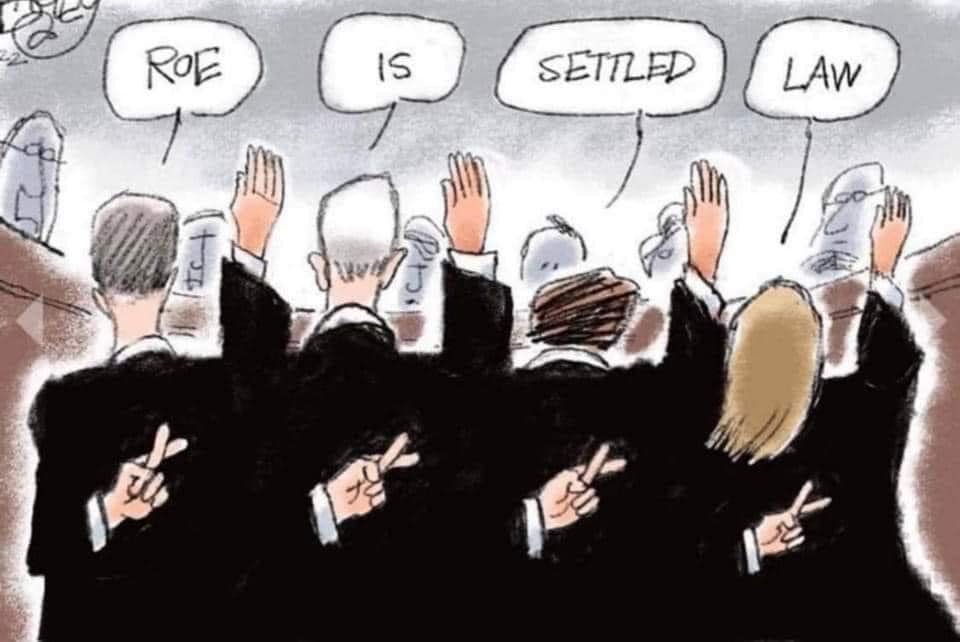 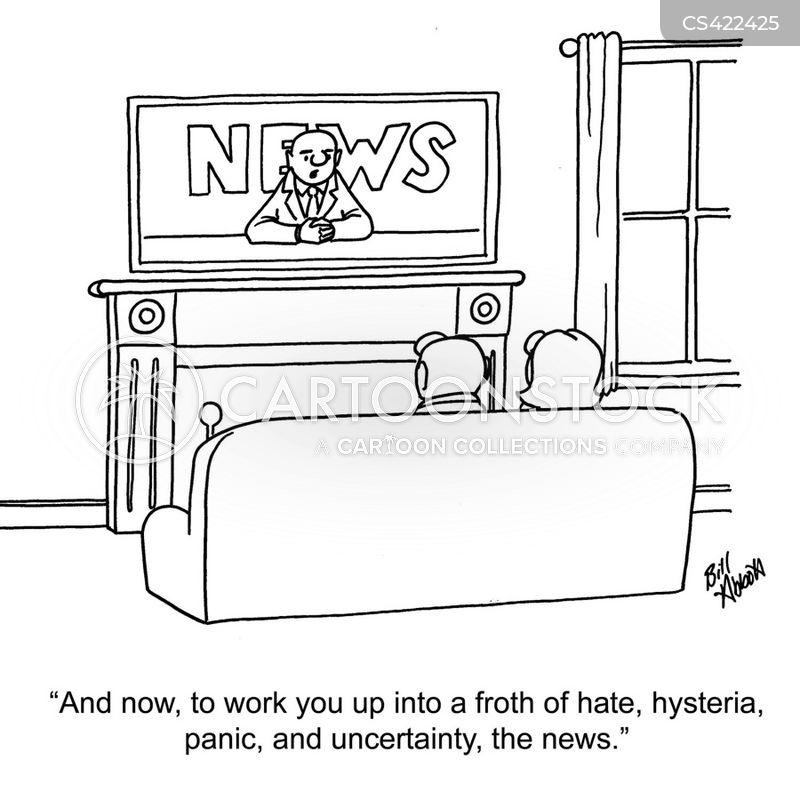 On May 3, after a long day of floor debates and votes, the Hawaii Legislature concluded the majority of their business for the 2022 session. Among the hundreds of bills transmitted to Governor Ige for consideration was House Bill 1567 Relating to Criminal Pretrial Reform.

The bill “eliminates the use of monetary bail and requires defendants to be released on their own recognizance for certain nonviolent offenses, subject to certain exclusions and requires the Department of Public Safety to take steps to provide video conferencing to a defendant who chooses to participate in a bail report interview via videoconference.”

Whatever your opinion on bail reform might be, it is critically important that our news media provide us with accurate information about important issues such as this one.

The television networks that published a story on HB1567 made a terrible hash of it. Not only did they provide little expert commentary from either side of the debate, but even worse their stories were incredibly one-sided. 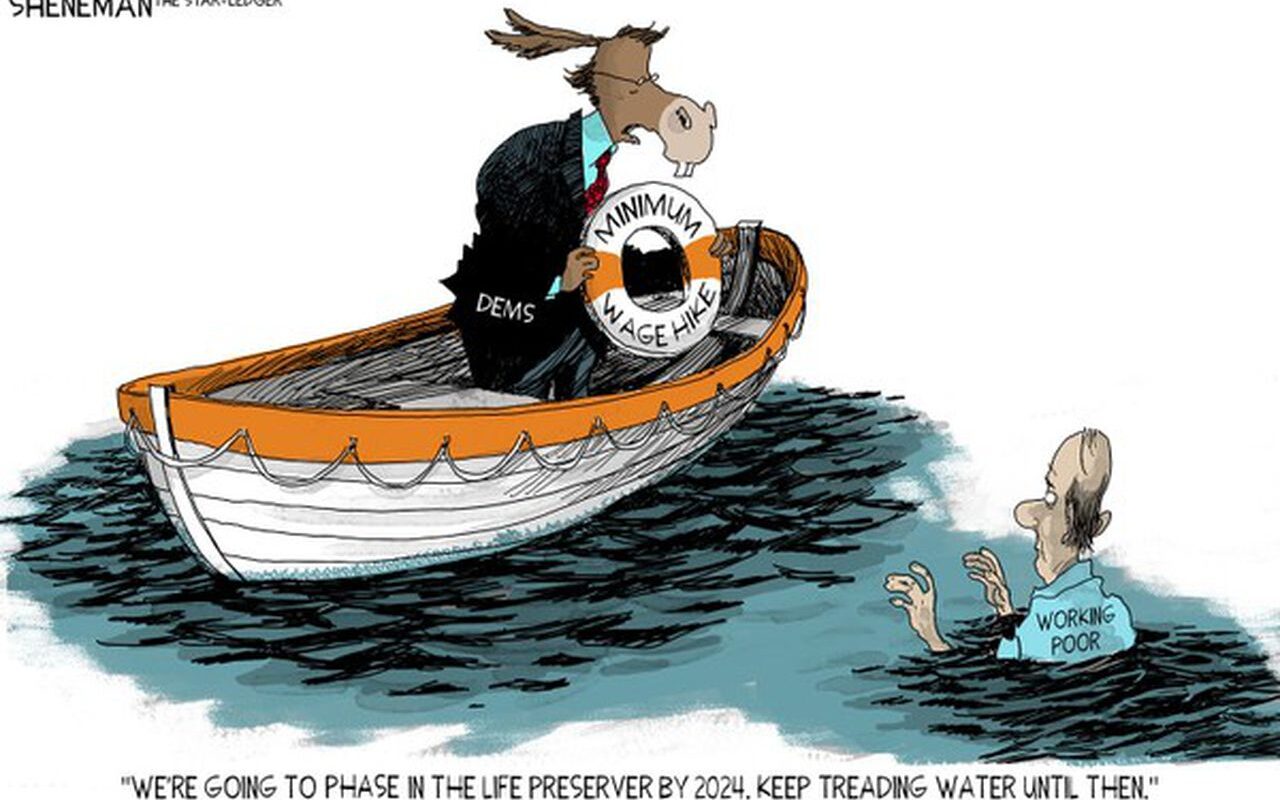 Author’s Note: The substance of this post was published in the Honolulu Star-Advertiser on March 23, 2022. Below is the originally drafted, longer commentary.

Recently, as I lay in bed late one night, my brain drifted to frustration over discourse on the minimum wage. The Legislature’s continued deference to the business community and their baseless opposition to increasing the minimum wage in Hawaii. Or really, anywhere.

Whether it’s the Chamber of Commerce, Retail Merchants’ Association, the Restaurant Association, or just about any other staple opponents to the minimum wage, their talking points are tired, rote, and too often contrary to facts. 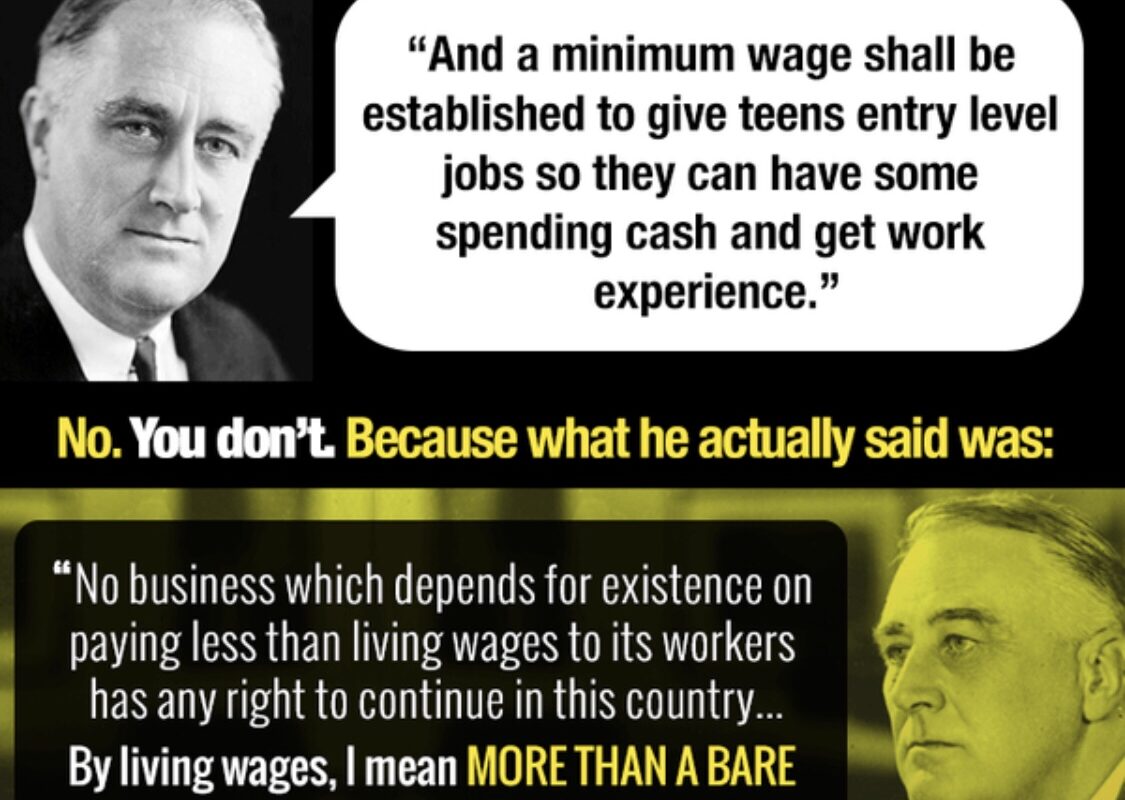 NOTE: The legislators named herein are broadly considered “progressive.” There are others who voted “yes” who are members of either the Progressive or Working Families Caucuses but are not generally considered progressives so I didn’t feel the need to include them here.

Today, the Hawaii House of Representatives voted on nearly 30 pages of bills to move forward. It was the First Lateral Filing Deadline.

The one I and many of my colleagues were interested in was HB2510. The bill, “Relating to Income,” included an embarrassing and pathetic attempt to raise Hawaii’s minimum wage. Specifically, it raises the minimum wage to $18 by 2030. Yes, you read that right. 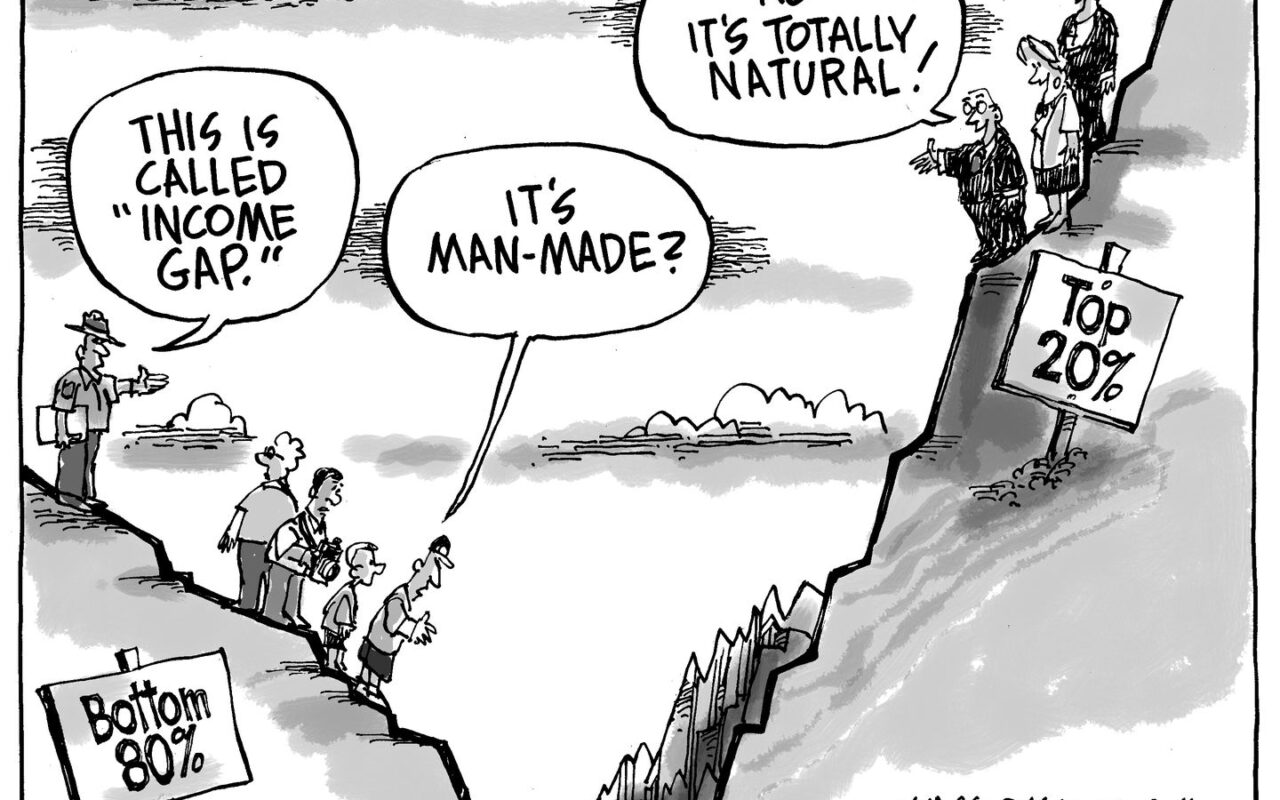 The legislature sputtered into session in Hawaii earlier this month. Already there has been much talk and speculation about what will be prioritized.

There’s no doubt businesses across Hawaii have struggled since the pandemic forced Hawaii’s economy to grind to a halt. Since then, our elected officials have focused efforts entirely on supporting businesses, leaving Hawaii’s workers flailing without a life-preserver.

With nearly $2 billion more in tax collections to spend, it’s clear our economy is surging back to life. This is the year to focus on working people who were struggling long before the pandemic only made things worse.