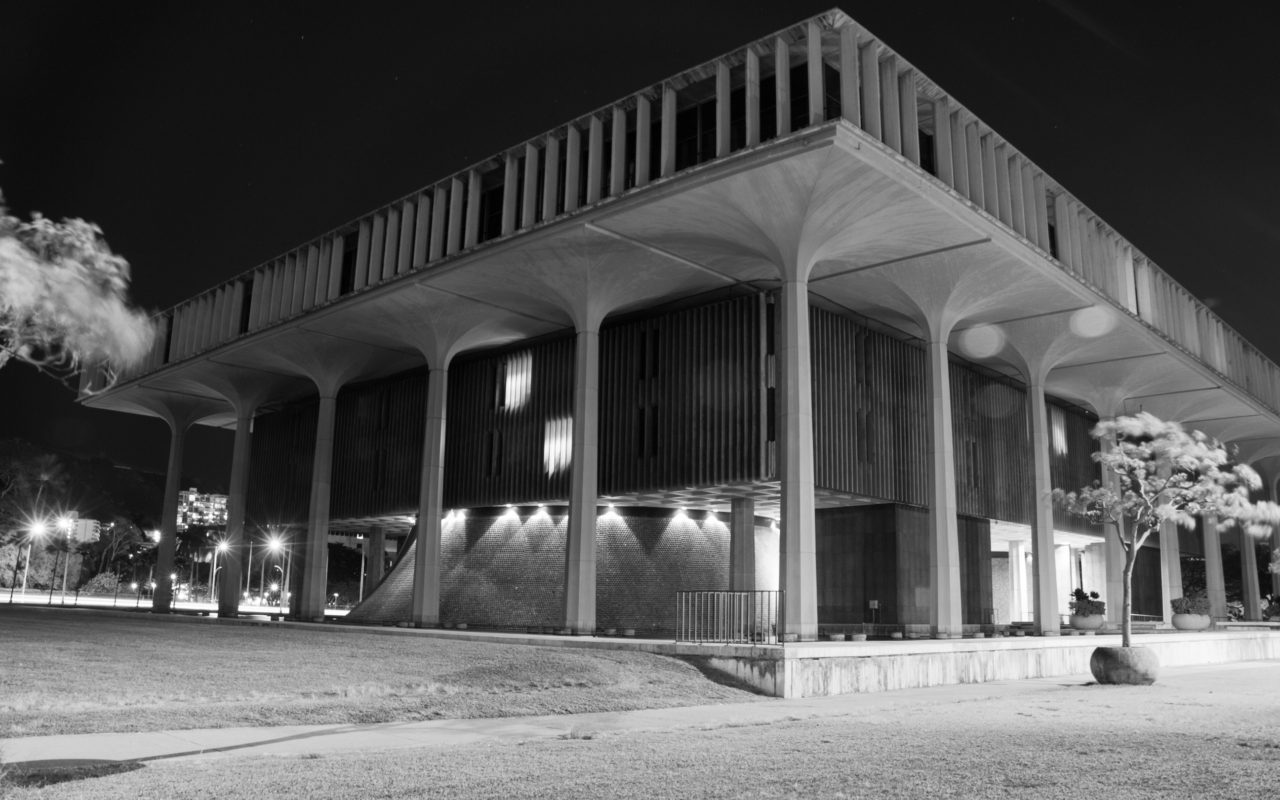 From Every Session There Are Silver Linings

Deferred by the legislature last year, pay raises were set to go into effect on July 1 for legislators, department directors, and judges. From the beginning of session, legislators resisted the idea of postponing raises yet again. Their feathers ruffled whenever those raises were contrasted with failures to increase the minimum wage. However, they finally found the virtue of doing so in the waining days of the session and postponed their raises for another year.

Another bright spot was the passage of House Bill 1191, which seeks to improve internet service across the islands. The bill’s laudable goal is spelled out in its opening sentences:

“The legislature finds that access to reliable high-speed broadband across the State and in every community is essential to the well-being and economic realities of the State’s residents. The need for new and enhanced broadband infrastructure is significant, highlighted by the devastating impact of the coronavirus disease 2019. The lack of accessibility to reliable high-speed broadband has had a tremendous negative effect in many areas, but particularly unserved and underserved communities.”

Amen. Appropriations in the bill were funded by monies received as part of ARPA. Let’s hope the legislature is serious about addressing this issue long-term and will continue funding once ARPA is exhausted.

And after years of failed efforts, the legislature finally passed payday lending reform. Representative Johanson, the bill’s introducer, and the members of the House and Senate deserve a big mahalo for passing this bill. House Bill 1192 ends payday lending and replaces the structure with more regulated installment loans with lower interest rates beginning in 2022.

In an interview conducted by CivilBeat and reported on May 11, House Leadership described the “theme” of the 2021 session as “stopping the bleeding.” But what they really meant was “stop the bleeding for business.”

Hawaiʻi’s businesses were bailed out to the tune of $700 million. Workers, on the other hand, were left crying for help. Another $250 million was set aside in the State’s rainy day fund. These two line-items alone account for nearly two-thirds of the $1.6 billion the state received in ARPA bailout funds. The remainder was used, rightly, to fill holes in the budget to ensure needed services and programs could continue.

Calls for the legislature to exempt unemployment benefits from state income taxes fell on deaf ears. When compared to the $700 million to help businesses, the roughly $190 million to pay for the tax cut was obviously too much for legislators to bear.

“Real leadership tackles difficult problems and comes up with solutions that have meaningful impacts. Because of this House, we have tackled structural and regulatory reform, and achieved meaningful change that will improve people’s lives.”

I’m not sure which people she might be referring to. Certainly it isn’t anyone collecting unemployment benefits. Certainly it isn’t anyone working one or more jobs for minimum wage. It would seem to me the “people” Majority Leader Belatti is referring to are business owners, who should be ecstatic. Or maybe it’s the police union happy to see another session pass without meaningful police reform.

At the 11th hour the House killed a bill that would have ended no-knock warrants. Despite previously gaining approval from the House and Senate Conference Committees, Senate Bill 726 was squashed in all-too-familiar political maneuvering.

Despite what we have learned during the COVID-19 pandemic, we saw no movement on paid sick leave. And the legislature, for reasons passing understanding, felt compelled to call for yet another study on paid family leave. Two comprehensive (this one and this one) studies had previously been published and provided to the legislature.

We Need Bold Leadership. Not More of the Same

I will not deny the extraordinary challenges the legislature faced this year in addressing the economic calamity brought on by the coronavirus.

However, from where I sit, our elected leaders had the choice to cower and play it safe or set our state on a new more prosperous path. Unsurprisingly they chose the former, leaving long-standing problems for yet another day. And they congratulated themselves for it.

In the face of election season, I hope they will do better. I hope the voters of Hawaiʻi will force them to do so.